Huawei Ascend P6 Phone is the best of the Huawei Ascend series that comes with new Quad-core 1.5 GHz, Huawei K3V2 Chipset processor that boosts your handset and also your mind speed. 8MP HD camera snap for you like a big poster for your home PC. The data specification of 8GB built-in, 2GB RAM, microSD card(supports up to 32 GB) will enable you to store your and your friends’ file in your cell phone. The bar has been raised yet again with the Huawei Ascend P6.

The Huawei Ascend P6 is intended for you. Take footage of you and your friends in extraordinary detail at any time of day with the 5-Megapixel front camera. Effortlessly flip your snapshots into perfect portraits with the P6’s in-built 10-Level Facial sweetening feature.

Now you will have extra time of Talk time Up to 28 h, Stand-by Up to 416 h with long powerfull battery time. So enjoy with you new Android OS, v4.2.2 (Jelly Bean) to download and access of world of Games and mobile application on Google play store. 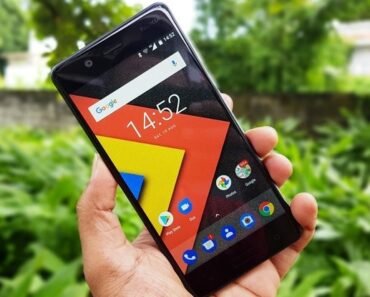